The Argot of Dealey Plaza

The Argot of Dealey Plaza  - How to define and talk about what happened at Dealey Plaza.
By Bill Kelly 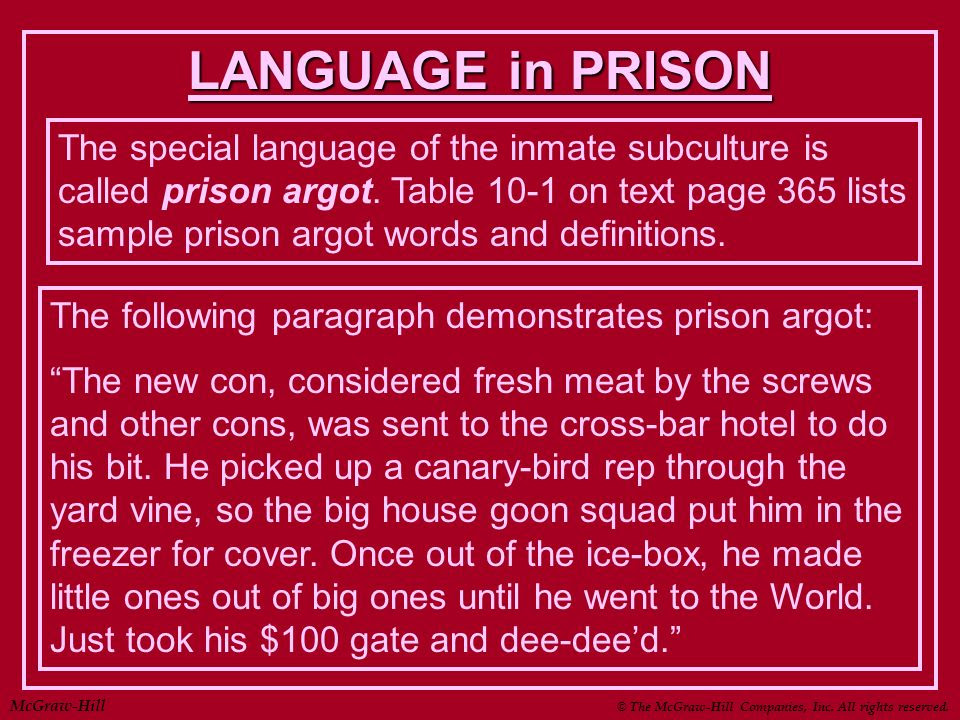 It now should be established and accepted as a fact that the Modus Operandi (MO) of the assassination of President Kennedy was not that of a deranged loner, but rather that of a covert intelligence operation.

According to the U.S. Department of Defense Dictionary of Military and Associated Terms, a covert operation (also as CoveOps or covert ops) is "an operation that is so planned and executed as to conceal the identity of or permit plausible denial by the sponsor."

Just as David Maurer learned the peculiar language of the confidence men and con artists before he understood the inter working mechanisms of the Big Con "Sting," we have to decipher and learn the intelligence terminology of the covert action operators to come to an understanding of the Dealey Plaza Operation.

David Maurer: “Over a period of years I have explored the secret and semi-secret communications system of professional criminals…Very early I discovered that the technical language of criminals, which is called ‘argot,’ cannot be studied in terms of language alone. These speech-systems have to be viewed in light of the subcultures which produced them….In other words, before one can write about criminal argot, he must learn how professional criminals live…”

One of the unique attributes of covert intelligence tradecraft is to give the mission an operational code name - the 1954 Guatemalan coup was Operation Success, and while those few who planned it used another name, I refer to it as the Dealey Plaza Operation (DPO).

Because, as we have learned from Joseph Smith and Paul Linebarger, some of the psych war and covert intelligence operational techniques developed by the Army and CIA came from the criminal underworld, whose argot was chronicled by linguist David Maurer, some of the terminology as well as techniques are interchangeable.

Just as the Big Con games had the Inside Man, the star of the show, the covert operators had their Inside Men, Outside Men, Spotters, Ropers, Fixers and the Big Store itself.

As in the Big Con Sting, the Inside Men are the best of the lot and run the show. CIA men such as Allen Dulles, Ted Shackley, Desmond Fitzgerald and Richard Helms were the best Inside Men, and they had their Big Store - JMWAVE.

The largest CIA station in the world at the time - at the University of Miami, went by the cover of Zenith Technological Enterprises, as US Army Ranger Bradley Ayers describes in his books "The War that Never Was" and "The Zenith Secret."

As Ayers describes it, they set it up just like the Big Con artists set up a Big Store as a fake gambling joint or broker's office.

"Monday morning we met the station chief, Ted Shackley," Ayers wrote. "As we sat in his outer office, waiting a little nervously, I saw they had missed no detail in setting up the false front of Zenith Technological Enterprises."

"There were phony sales and production charts on the walls and business licenses from the state and federal governments. A notice to salesman, pinned near the door, advised them of the calling hours for various departments. The crowning touch was a certificate of award from the United Givers' Fund to Zenith for outstanding participation in the annual fund drive."

The Inside Man, like Paul Newman's Gondorf in "The Sting," must be a good actor and polished professional with charisma, as Ted Shackley and Dez Fitzgerald clearly fit that persona.

The Inside Men seldom leave the office, and handle administrative and bureaucratic affairs as well as devising the game plans and pulling the strings of the street operators, that he does through his Outside Men - the covert operators, case officers and their agents and assets.

Gordon Campbell, the mysterious JMWAVE chief of Maritime activities (until he died), once told Ayers, "The fewer people out there (at a remote training base) the better....My Outside Man Karl will help you with logistics..."

The Outside Men are a bit more crude and street wise than the prim and polished Inside Men. Guys like William Harvey, David Morrales and George Joanedes dealt directly with the Cubans and mobsters, and utilized many of the same techniques as well as the lingo of Con artists.

Codes, ciphers, false flags, black propaganda and putting in the fix are utilized by both the con artists and covert operators, so an understanding of one gives insight into the other, as Paul Linebarger taught his psych war students.

Acronyms, aliases, pseudonyms, code names and ciphers are all keys that must be deciphered and understood before you can even begin to read many of the CIA cables and memos that use them.
Lists of such items that have been deciphered by veteran researchers like John Newman, Bill Simpich, Malcolm Blunt, Larry Hancock, Jerry Shinley and Rex Bradford are filed at the Mary Farrell web site where many of the released records are also posted on line for easy access.

As Malcolm Blunt recently noted: “Better we should look at the documents being released and work on what I’m sure to most is irrelevant minutiae. Although most of these releases are going to be absolutely meaningless to Post and Times reporters, really we are being given missing pages from an incomplete dictionary. Agency cryptonyms, pseudonyms, internal systems and management. Very valuable.”

Can you tell me more about "the Laundry Truck"? What is its significance?...