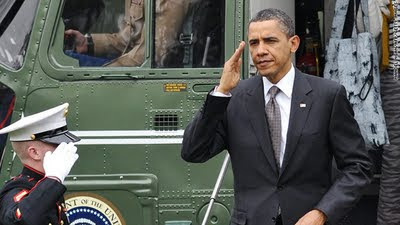 However, news about this award came about only because the presenters leaked it to the press. As noted by the Washington Post the next day, there was no White House notice to the press; the presentation was not on the president's calendar; no photos or transcript were available; and the award was not mentioned on the White House website.

Now we have Donald Trump saying, "I have done a great service" by forcing the President to hand over his birth certificate.

Maybe Trump will become a champion of open records, and not only seek Obama's college transcripts, but also get the CIA, DOD, NSA and other government agencies to open their records on the assassination of President Kennedy.
Posted by William Kelly at 10:08 AM