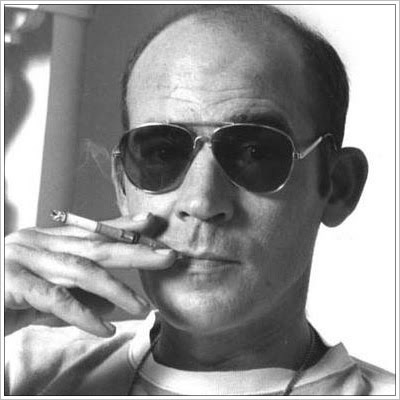 http://www.youtube.com/user/shitrain
Posted by William Kelly at 10:07 AM

Disn't know this about Thompson. Thank you Bill