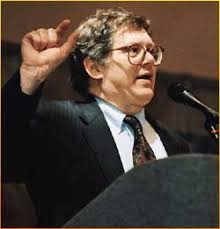 Journalist and author Jefferson Morley through his attorney Jim Lesar argued before a three judge panel of the U.S. Court of Appeals for the District of Columbia Circuit on March 19.

The issue before the court was whether attorneys fees and costs should be awarded for Morley's long-running FOIA case seeking records from the CIA related to CIA officer George Joannides.  '

The judges actively engaged in questioning the attorneys throughout the thirty minute oral argument held at the U.S. Courthouse at 3rd and Constitution Ave. NW in Washington, D.C., including questions about how Morley's FOIA request sheds light on the circumstances of the assassination of President Kennedy.

Morley's attorney Jim Lesar explained to the court that Joannides was the CIA liaison officer in 1963 to the Cuban exile student group DRE, who had contact with Lee Harvey Oswald prior to the assassination.

Lesar told the court that DRE contacted Joannides in the hours after the Kennedy assassination seeking his permission to release a tape recording DRE had made of Oswald before the assassination.  Lesar told the court that Joannides responded to DRE that he would check with CIA headquarters, and DRE went ahead and released the tape recording the evening of November 22, 1963 and published a story that became the first published story attempting to link Oswald to Castro's Cuba.

The Court's decision in the case will be issued in a written opinion in the next weeks or months. 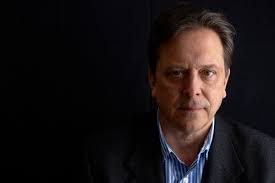 
Audio of the oral argument is available on the court website at the following link: 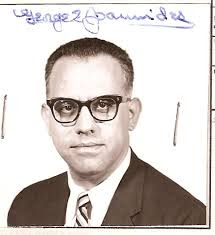 CIA official George Joannides was the case officer for the DRE anti-Castro Cuban activists who were arrested with Oswald in New Orleans and backstopped the HSCA investigation of the DRE.

Posted by William Kelly at 2:18 PM